This weekend I finally finished Robert Iger’s book The Ride of a Lifetime – Lessons Learned from 15 years as CEO of the Walt Disney Company. I must confess, I remember seeing a lot of people suggesting this book, including Bill Gates. I was a bit unsure, I don’t know why. Perhaps because I didn’t even know who Bob Iger was. Nevertheless, I gave it a try and I don’t regret a bit. This book is really a lesson in leadership and integrity. A lot of very useful information that I have been already applying or trying to deploy in my job. The part about the 3 strategic priorities that shaped the way decisions were made at Disney when he became CEO. The way he handled adversities or the “innovate or die” message towards the end.

The Ride of a Lifetime is a must for everyone that wants to learn what it takes to be a successful leader. Here’s some parts I captured from the Appendix. Disclaimer, that part alone is worth the price of the book. 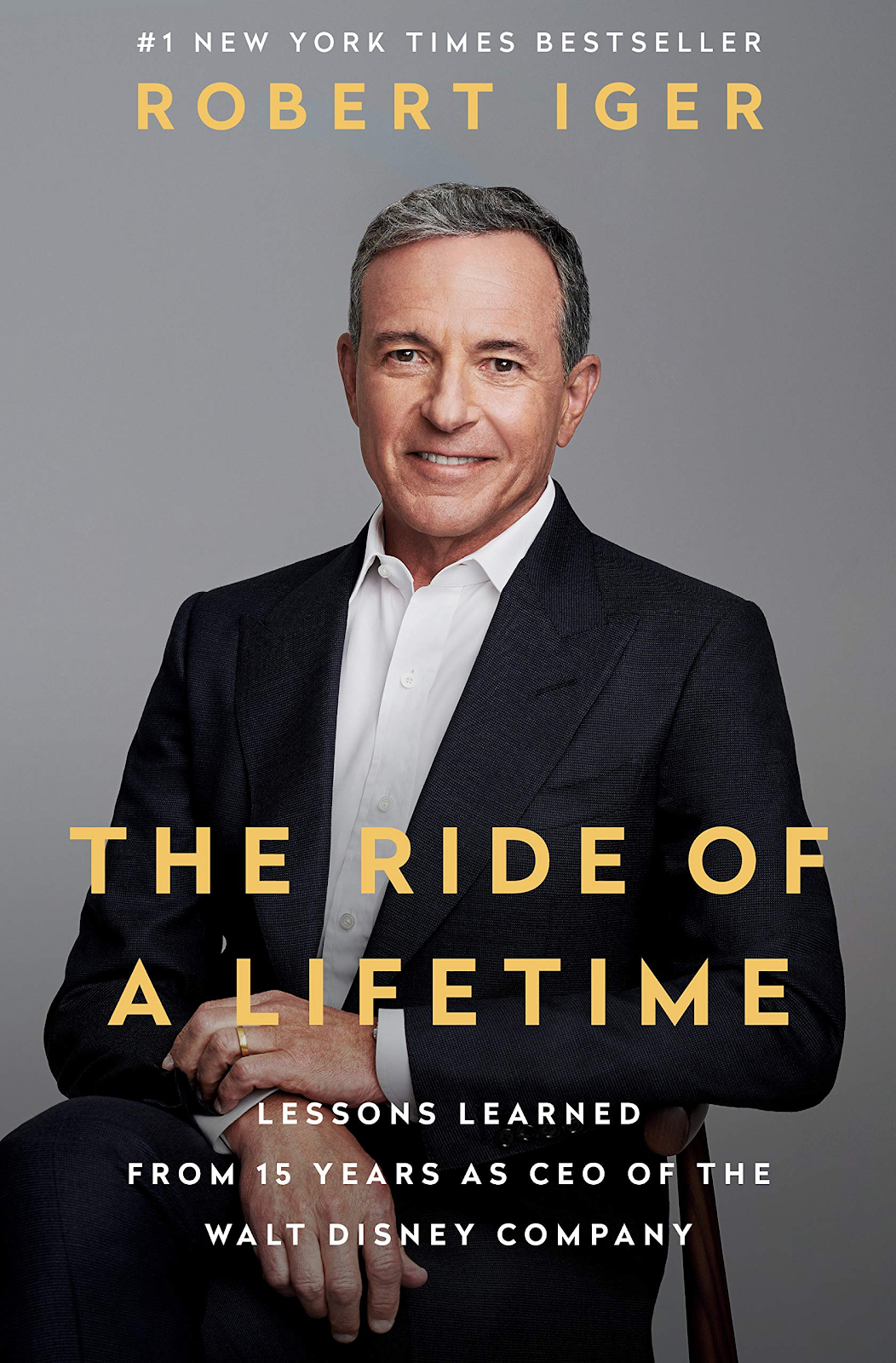 Buy the book on Amazon

Source: abdz. – Have you given up on being inspired?, Author: abduzeedo